a Rafflecopter giveaway
Thank you for contacting us! If needed, you will hear back within 48-72 hours. 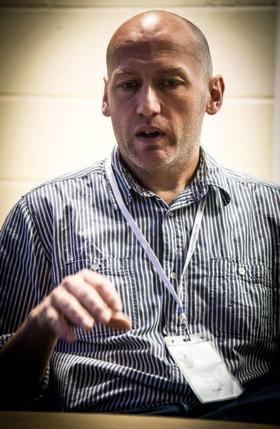 David Moody grew up on a diet of trashy horror and pulp science fiction. He worked as a bank manager before giving up the day job to write about the end of the world for a living. He has written a number of horror novels, including AUTUMN, which has been downloaded more than half a million times since publication in 2001 and spawned a series of sequels and a movie starring Dexter Fletcher and David Carradine. Film rights to HATER were snapped up by Guillermo del Toro (Hellboy, Pan's Labyrinth, Pacific Rim) and Mark Johnson (Breaking Bad). Moody lives with his wife and a houseful of daughters and stepdaughters, which may explain his pre-occupation with Armageddon. Find out more about Moody at www.davidmoody.net and www.infectedbooks.co.uk. 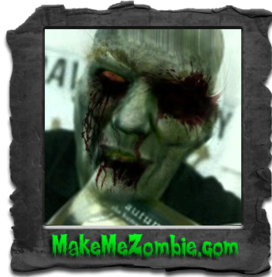